The McLaren formula one driver Fernando Alonso has been released from hospital following a crash during pre-season testing three days ago. 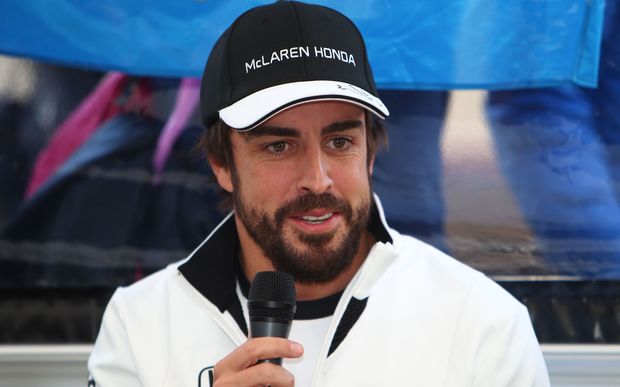 McLaren have released a statement saying Alonso will return to his family home in northern Spain for further rest and recuperation and he won't be back in the car before the Australian season-opener on March the 15th.

McLaren's statement earlier this week blamed gusting wind for the accident and they ruled out any mechanical failure, but that explanation, and Alonso's lengthy stay in hospital, has failed to silence all of the doubters.

McLaren's racing director Eric Boullier initially played down the crash as a "just one of those things", and the team has rejected speculation that Alonso might have been rendered unconscious by an electrical fault.

Alonso left Ferrari at the end of last season, negotiating an exit from his contract two years early, because he believed McLaren and new engine partner Honda gave him a better chance of winning a third world title.

But McLaren's preparations have been troubled, with repeated engine reliability problems restricting their mileage in testing.