Breakers point guard Cedric Jackson has earned the National Basketball League's player of the week honours after his half-court buzzer beater to down the Perth Wildcats on Sunday. 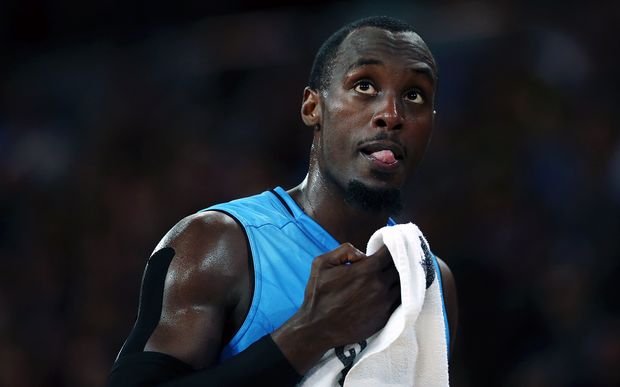 Jackson finished that game with 22 points, seven rebounds and six assists, after registering a triple double in the loss to Adelaide on Thursday.

That was enough to get him past team-mate Corey Webster, who had back to back career highs in scoring with 26 and 27 points in each game.

"He was the real hero, he led us to that win, he was unbelievable so we rode his shoulders the whole night," he says.

Three days on, Jackson says he's still buzzing at the reaction his game-winning shot has garnered.

"It was unbelievable, I was just so exhausted and the guys were celebrating for me and it actually just hit me the next morning that that shot went in... I'm just glad we could get away with that tough win."

The second-placed Breakers play the league-leading Cairns Taipans in their final regular season game on Sunday.