The president of the Russian athletics federation has quit after the latest doping scandals to hit the country. 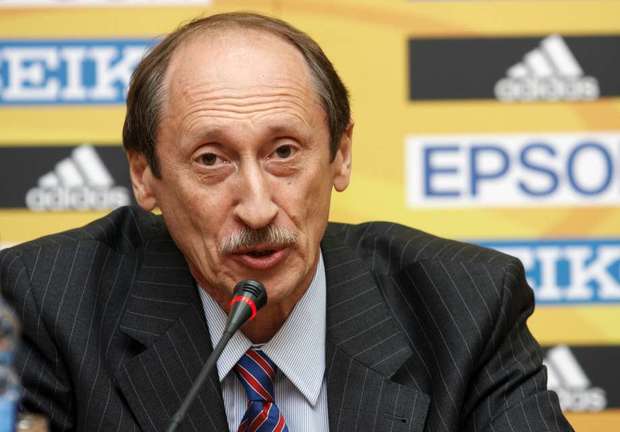 Vice-president Vadim Zelichenok will take charge until elections are held within six months of the 2016 Olympics.

After 25 years in the role, Balakhnichev says the president takes responsibility so he decided to resign.

In December a German TV documentary alleged 99 percent of Russian athletes were guilty of doping.

The documentary, shown by TV channel Das Erste, also implicated the International Association of Athletics Federations (IAAF) in covering up the abuse.

Yesterday, Lamine Diack, president of the International Association of Athletics Federations (IAAF), told the BBC athletics faced a difficult crisis but promised to clean it up.