The former AC Milan and Italy football coach Arrigo Sacchi has denied he is racist after claiming Italy's youth set-up features "too many blacks". 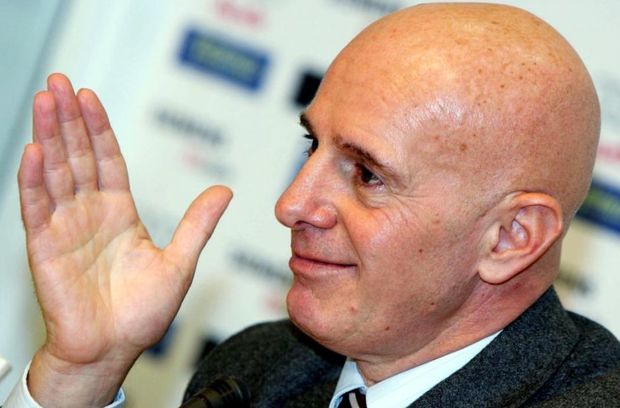 The 68-year-old criticised the number of "foreigners" in the lower leagues at an awards ceremony.

According to Italian media, Sacchi said: "In our youth sector there are too many blacks."

He later clarified that he just wanted to underline the fact that the country was losing its national pride and identity.

Sacchi was attending the Viareggio Tournament this month, which is regarded as the most prestigious youth tournament in Italy, when he made the comments.

When asked to clarify, he said he had been misrepresented.

He says he watched a match in which there was a team that included four coloured boys.

He says his history speaks for itself, and that he had always trained teams with diverse coloured players and won a lot, both at Milan and in Madrid.

Sacchi was Italy coach when they were World Cup runners-up in 1994. His last role in the game came as director of football at Real Madrid 10 years ago.

The 71-year-old apologised after referring to "banana eaters" when discussing foreign players during his election campaign in July.