Ireland No.8 Jamie Heaslip has three fractured vertebrae and will miss at least four weeks including the potential Grand Slam decider between Six Nations champions Ireland and England in a fortnight. 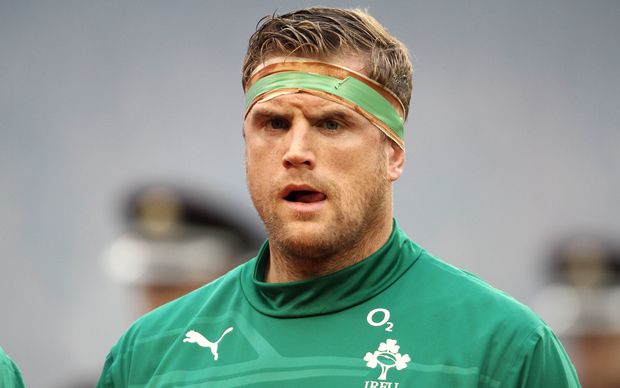 The 31-year-old British and Irish Lions star suffered the injury after being kneed in the back by French lock Pascal Pape in Ireland's 18-11 victory over the France on Sunday.

The Irish Rugby Football Union says the injury causes a good deal of discomfort, but does not threaten the structural integrity of the spine.

Pape, who was yellow-carded for the offence, is to appear at a disciplinary hearing later this week. 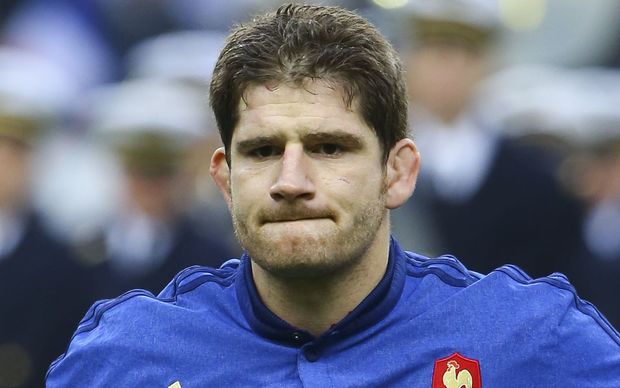 The Stade Francais lock could be suspended for up to 52 weeks, although the usual punishment is an eight-week ban.

Pape's presence against Wales in France's next Six Nations match on February 28 is now very unlikely.