Auckland City have beaten Team Wellington 3-0 at Kiwitea Street, to extend their lead in the national football Premiership over their capital rivals to four points with a game in hand. 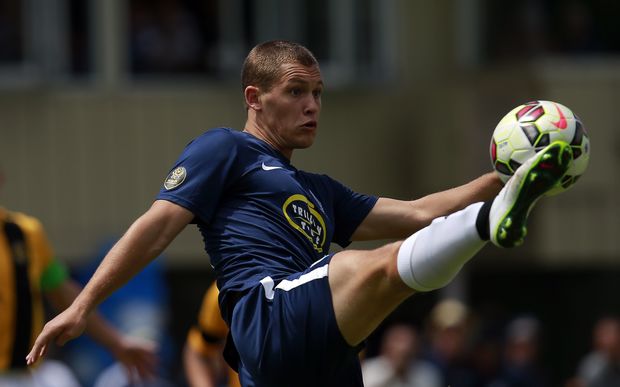 The victory is City's sixth in succession after opening 2015 with a home loss to the Wellington Phoenix reserves. 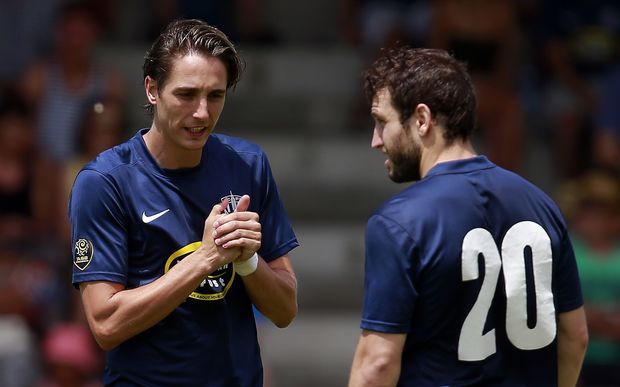 Wanderers moved back into the thick of the race for the ASB Premiership top four with a 4-1 away win over Canterbury United in Christchurch.