Beauden Barrett kicked four penalties as the Hurricanes beat the Lions 22-8 in their Super Rugby season opener in Johannesburg on Saturday morning.

The All Black first five proved decisive with his kicking in a scrappy match as the New Zealand visitors outscored their South African hosts by two tries to one. 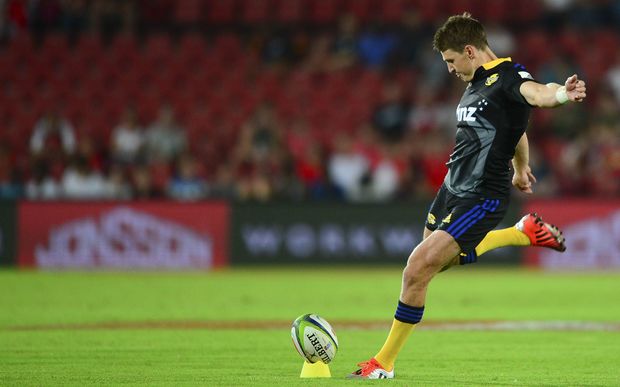 Beauden Barrett kicks for goal for the Hurricanes Photo: Photosport

It's the first time the Hurricanes have won their opening game of the season in five years.

Barrett says it's clearly been a goal of their to get off to a good start, so they're rapt.

"The boys showed a lot of guts and we just had to ride the wave, and the limited opportunities we had, we just took them, so credit to the boys for coming out in the second half and just showing a lot of patience."

How it happened: Live commentary 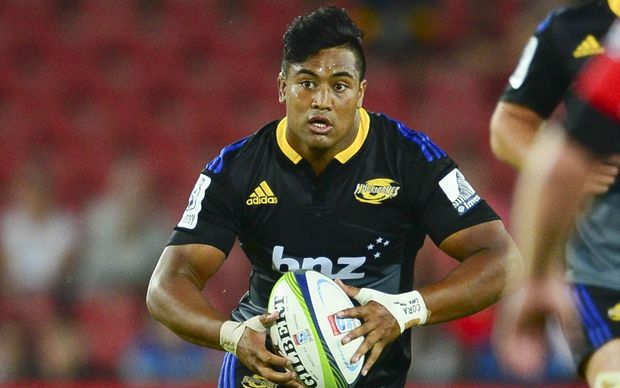 Lions first five Marnitz Boshoff missed three opportunities to build an early foundation for his side although they did get the opening try through winger Ruan Combrink in the 21st minte.

But TJ Perenara crossed the home line to give the Hurricanes an 11-8 half-time lead, and Barrett's kicking ensured the win was safe before replacement Matt Proctor notched another try late on.

Hurricanes fullback Jason Woodward made his debut for his home franchise.