The New Zealand women's football team's comeback attempt fell short as they fell 3-2 to Australia in Auckland, in the tri-series finale at Bill McKinlay Park. 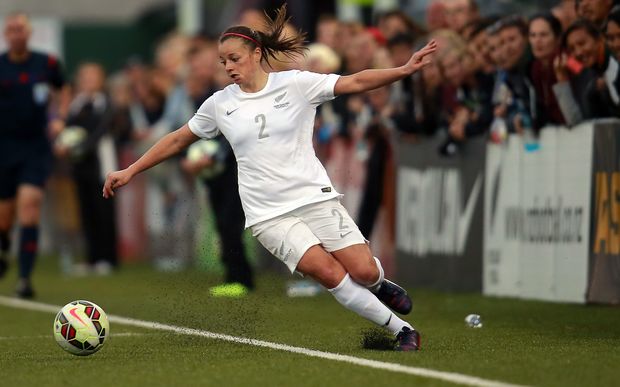 The Football Ferns were left stunned by a first-half onslaught from the visitors and found themselves 3-0 down at the break with goals to Emily van Egmond, Michelle Heyman and Caitlin Foord.

However the hosts fought back with substitute striker Sarah Gregorius scoring two second-half goals to set up an exciting finish.

Ferns coach Tony Readings says the loss to the 10th-ranked Australians shows they still have things to work on if they're going to beat the world's best sides.

Their next matches are against Spain, United States and Japan as they continue their preparation for the World Cup in Canada in June.