Premier League chief executive Richard Scudamore has been criticised for saying he saw no problem with clubs paying staff the minimum wage. 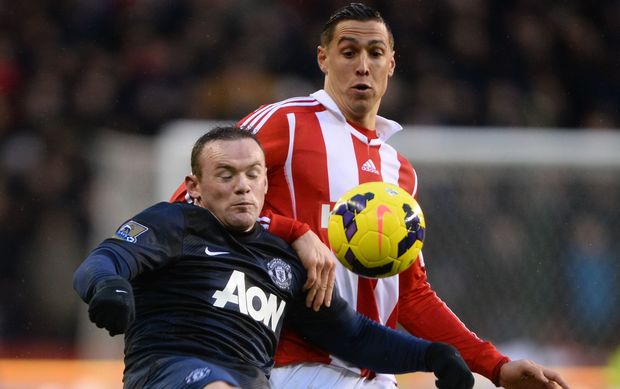 The league has sold its British TV rights for a record $10.5 billion.

Scudamore also said the Premier League was a "success story" and not a charity following demands from politicians calling for more money from the sale of the rights to reduce ticket prices, invest in grassroots football and pay staff a living wage.

A day after the TV deal was announced, Scudamore said: "We're not set up for charitable purposes. We are set up to be the best football competition."

"I believe the Premier League is a great UK export and it attracts a whole lot of positive feelings about the UK," he said.

"If you go and do any international survey, things like the Premier League, the BBC, the Queen: they are things that people feel are good about the UK."

The British government's business secretary Vince Cable said Premier League clubs should pay at least the "living wage" if they could afford it, which is higher than the legal minimum wage.

"The ordinary fans and ordinary workers around the ground should expect some of the money to come through to them. If companies can afford to pay the living wage, they should," he said.

"He should not just feel uncomfortable, he should feel ashamed. This is conscious greed, plain and simple," he said.

Shadow Minister for London Sadiq Khan also said Scudamore's remarks were "disgraceful" and that clubs should pay the living wage so their lowest-paid staff get a salary "that allows them to put food on the table and pay the rent".