Since their grand final loss to Brisbane last season, the Asian champions have remained winless in the domestic competition. 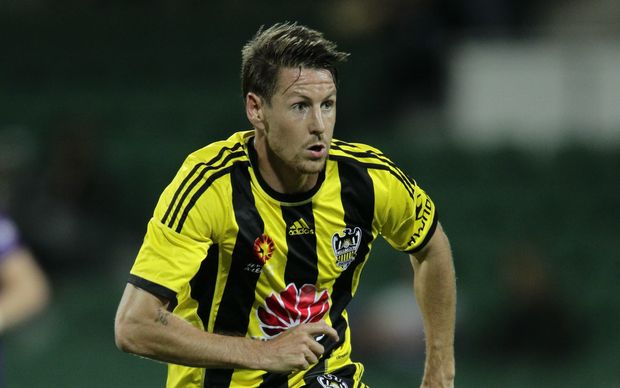 Playing the first ever A-League game at Penrith, Nikita Rukavytsya gave the Wanderers the lead in the first half before substitute Brendon Santalab put the game beyond doubt with a strike in the dying minutes.

They appeared to spend the final 20 minutes in their own half fiercely defending their lead, while the likes of Phoenix playmaker Michael McGlinchey, Socceroos striker Nathan Burns and Roly Bonevacia threatened to deny the Wanderers victory before Santalab's extra-time goal.

The Phoenix missed an opportunity to move up to third spot but coach Ernie Merrick says he couldn't fault his players.

"I thought we totally dominated the second half with nothing to show for it," Merrick says. "It's very hard to make that final pass or get that shot off in the box when they've got so many numbers in defence."

The Phoenix's next match is against Melbourne City in their first game at the Hutt Recreational Ground.