Rory McIlroy may be able to stay calm on the golf course but the world number one must hold his nerve in the courtroom when a multi-million dollar legal battle with his former agents gets underway in Dublin. 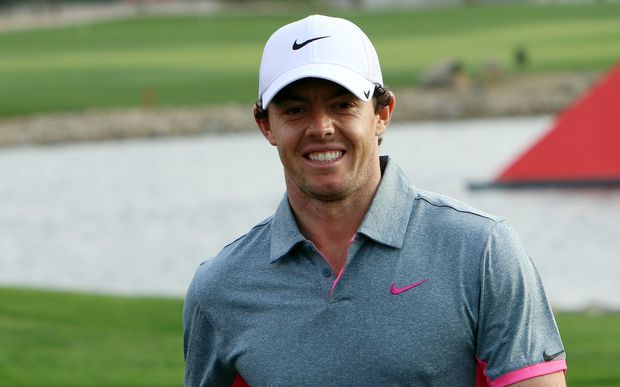 The case has been adjourned until tomorrow.

The 25-year-old terminated his contract with Horizon Sports Management in September 2013 to form his own management company, prompting a protracted legal dispute that is expected to last six to eight weeks in Dublin.

The Northern Irishman signed a deal with Horizon until 2017, with the Dublin-based company expected to receive a percentage of his financial dealings.

After signing a number of lucrative sponsorship agreements, including a deal with Nike in early 2013 worth a guaranteed $100 million over five years, McIlroy decided that his relationship with Horizon was no longer in his best interests.

McIlroy, who may have to spend up to six days in the Dublin courtroom, is suing his former agents over the "unconscionable" contract he signed, while Horizon are counter-suing him on the grounds that he owes them millions of dollars in commission on contracts up to 2017.

McIlroy said before last week's Dubai Desert Classic that he would have to do his "homework" on a "very tedious and nasty process".

However, the four-time major winner has been seemingly unaffected on the course.

McIlroy shot a final round 70 to win the Dubai Desert Classic title by three shots on Sunday, finishing on a tournament record equalling 22-under-par.

"Let me enjoy this win for an hour or two," McIlory told reporters after claiming his 10th European Tour success.

"It's not the best thing to be looking forward to, but it will be all over in a few weeks."

Dubai was McIlroy's final European Tour appearance before he starts his preparations for April's U.S. Masters in Augusta.

"It's important to put in some good performances... and feel what it's like in the heat of the moment, because that's when you really know how your game is and how it holds up under some pressure," McIlroy said.

However, the world number one will have to deal with the pressure of the courtroom first.