The agent for Portuguese football star Cristiano Ronaldo says the player is worth more than $600 million. 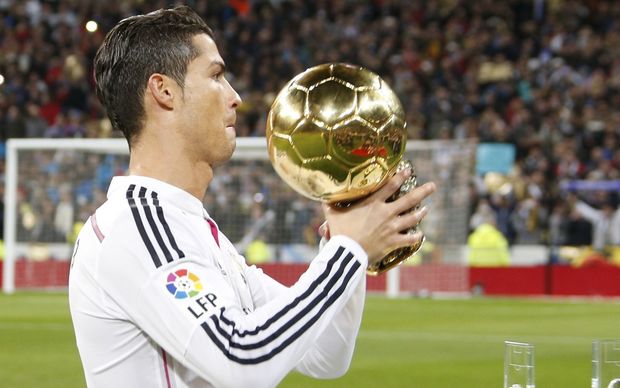 Jorge Mendes said Ronaldo, 29, was the "best player ever" and the "best sportsman ever".

He said that if Real Madrid were to sell the forward tomorrow, it would have to be for £300 million.

Mendes said Ronaldo could not be compared with anybody else.

Mendes said his countryman, who cost Real Madrid a world record fee of $160 million in 2009, would stay at the Bernabeu, despite his love for supporters of former club Manchester United.

Mendes, who is reported to have brokered more than $2 billion worth of transfers, has been described as the most powerful figure in the game.