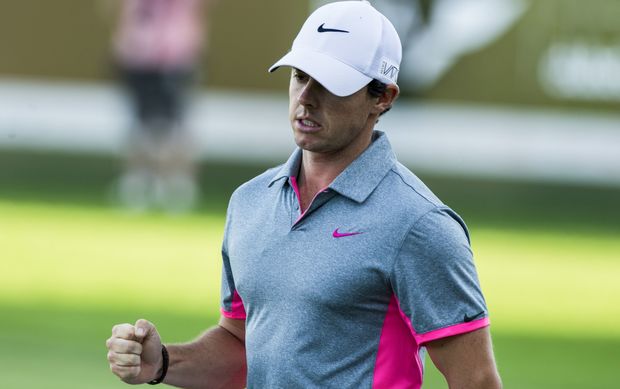 The four-time major winner shot a final round 70 to claim his 10th European Tour title, ending a run of three straight second placings.

"It's been a fantastic week for everyone who played here this week and it's just nice to get my name on that trophy again," he says.

"So I am very delighted because I was feeling like I was playing for second every time I was teeing it up, so it was time for a change and the only way I wanted to go was one better and thankfully I was able to do that today."