The Auckland cricketers have qualified for next weekend's final of the Ford Trophy one day competition after beating Central Districts by 45 runs in New Plymouth.

The visitors won the toss and decided to bat first scoring 260 with Colin de Grandhomme top scoring with 63, while Colin Munro made 53. 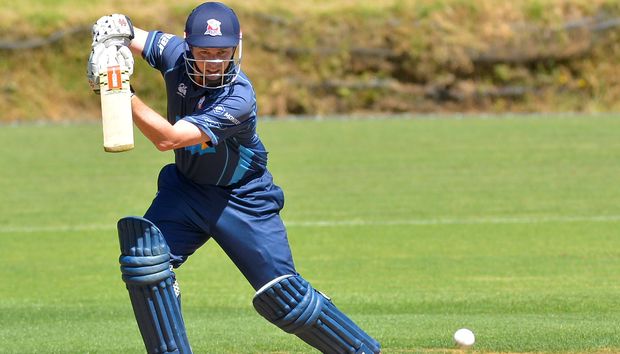 Doug Bracewell took four for 44 from his 10 overs.

In reply Central were bowled out for 215 in the 44th over with Dane Cleaver making 66 while Tarun Nethula took four wickets.

Central will next play Otago, who won the elimination match against Northern Districts in Queenstown. 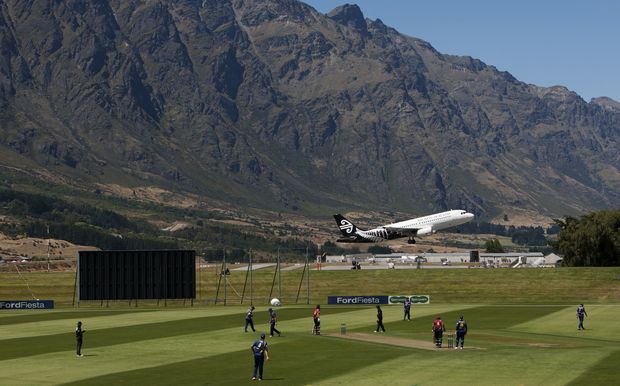 In reply Otago struggled at times but got home with three wickets and four balls to spare.

Mark Craig and Neil Wagner put on an unbeaten eighth wicket partnership of 45 to get them through to the win.

The Central-Otago match is on Wednesday with the winner of that game going through to Sunday's final in Auckland.