Leading women footballers have abandoned their legal action over the use of artificial pitches at this year's Women's World Cup in Canada. 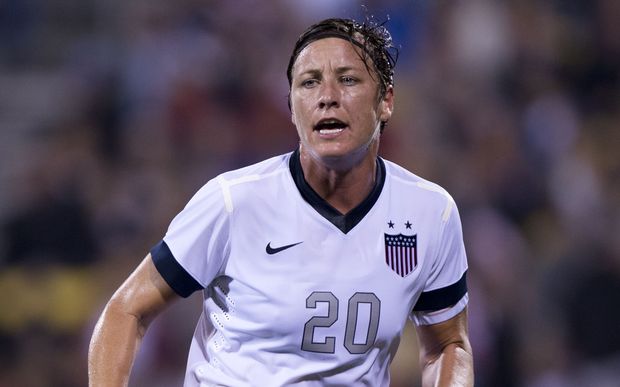 Abby Wambach in action against New Zealand in 2013 Photo: PHOTOSPORT

A case claiming sexism against the Canadian Soccer Association and world governing body FIFA was withdrawn at the Ontario Human Rights Tribunal.

Eighty-four players from 13 countries, including New Zealand, were involved in the lawsuit.

One of the most high profile players involved was United States national team striker Abby Wambach.

The players' attorney Hampton Dellinger says the case highlights continuing gender inequity in sports, and although their action has been abandoned, it reduced the chance that this will happen again.

Players argued that the women's tournament should be played on similar surfaces to the men, and that synthetic pitches would increase the danger of injuries.

But FIFA said it would not make a switch and that Canada was the best choice to host the tournament, which will be held in June and July.

New Zealand has qualified for the World Cup.