Everton's disappointing run in the English Premier football League has continued with a scoreless draw with West Bromwich Albion at Goodison Park.

Everton missed a penalty in the first half. 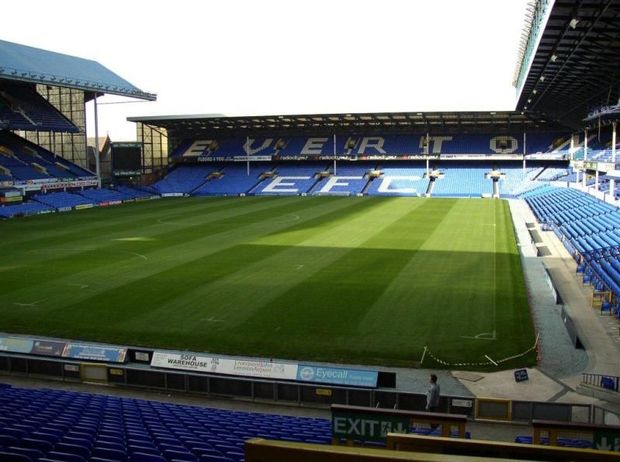 Everton moved up one place to 12th but have now won one out of their last 13 matches in all competitions.

Not even a half-time video screen message from Hollywood great Sylvester Stallone, with the Goodison Park crowd filmed in a scene for the new Rocky film, could inspire Everton.

West Brom, who moved up to 14th and three points above the drop zone, are unbeaten in three league games since Tony Pulis took charge.