Defending men's rugby sevens champions Wellington, hosts Bay of Plenty and Taranaki all had three wins to top their pools and secure a place in the playoffs at this weekend's National Sevens in Rotorua. 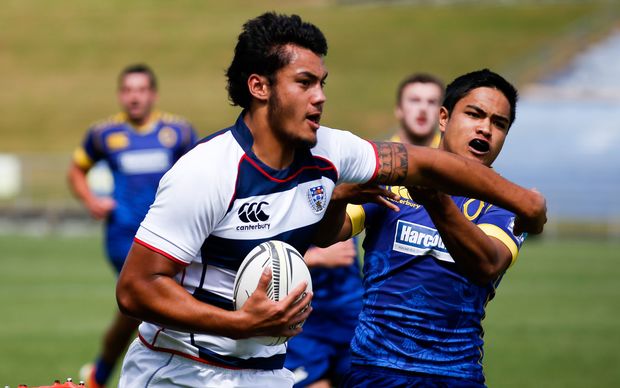 Auckland had two wins and a draw, while Waikato, Counties Manukau and Northland each had two wins.

Otago and Manawatu both had a win and two draws to scrape into the top eight.

Meanwhile, defending women's champions Manawatu topped their pool to move straight into the semi-finals, as did Auckland. 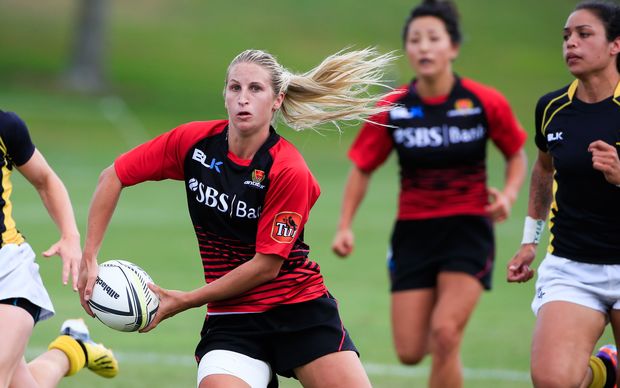 Waikato still have a shot in their playoff match against Canterbury on Sunday, with Bay of Plenty and Counties Manukau to play each other for their chance at a semi-final.