Netballers who turned up in good shape to the Silver Ferns trials have been rewarded with selection for the Oceania Tri Series in Fiji. 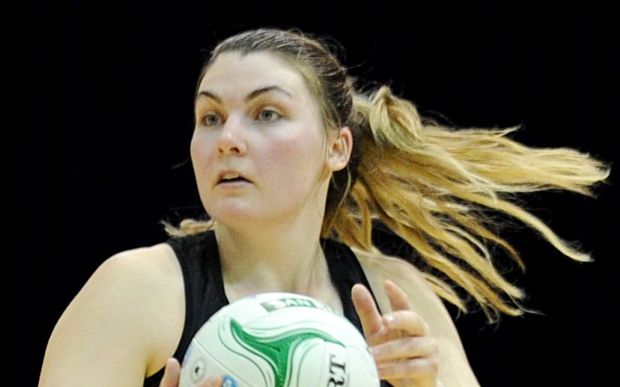 Ellen Halpenny back in the mix Photo: PHOTOSPORT

Shooter Cathrine Latu, a Silver Fern since 2011, has been left out of the 12-strong team named today.

Maria Tutaia returns from injury to join Jodi Brown and Bailey Mes in the shooting end, while Ellen Halpenny has been given another opportunity.

The Ferns were poor last year, losing all of their five games against arch-rivals Australia.

The coach Wai Taumaunu says fitness and conditioning has been the focus this week and is the only reason Latu missed out.

"We've had a discussion, she knows and I know that she's done some work and she knows herself that she's done a lot of work. But we were very clear that we were choosing the people in the best shape to go to Fiji. It's the start of an ANZ season I don't want anyone over there we have to manage injuries or illness with and we need to come back with a team in good shape."

Taumaunu says veteran midcourter Liana Leota has also been left out due to fitness, but that's made way for the return of Shannon Francois and Camilla Lees.

The coach says the four midcourters recorded the best results from a conditioning perspective.

She says she was also impressed with the conditioning of young defender Phoenix Karaka, who's been rewarded with selection.