It seems a deal has been reached that will see the All Blacks prop Ben Franks move to England after this year's World Cup. 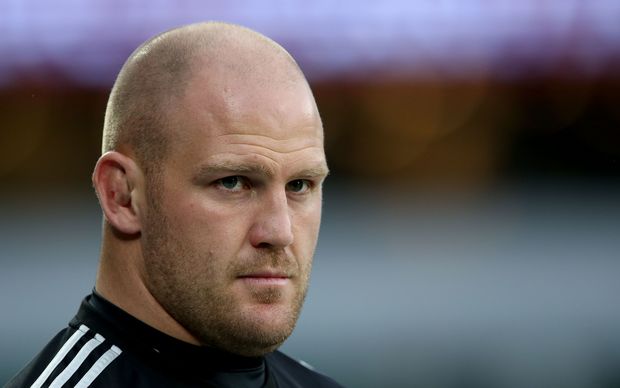 The Chiefs assistant coach Tom Coventry has announced he will take up the head coach position with London Irish at the end of the 2015 Super Rugby season.

Franks' contract is up after the World Cup and there had been reports that London Irish were confident of securing his services.

Coventry, who will serve a three year contract with the London club says Ben Franks was in negotiations with the club before he was involved.

"I'm pretty sure he's gone through the process of signing his contract with them for after the World Cup but that was done before my involvement. It's good to have him there, another kiwi and obviously a quality player so I'm looking forward to being involved with Ben. Obviously I was training teams to try and combat Ben's strength so it would be nice to have him on your side for a change."

30-year-old Franks has played 41 times for the All Blacks.

2015 will be Franks' third Super Rugby season with the Hurricanes.