The controversial batsman Kevin Pietersen believes there is a way back into the England team now that Eoin Morgan has become one-day cricket captain. 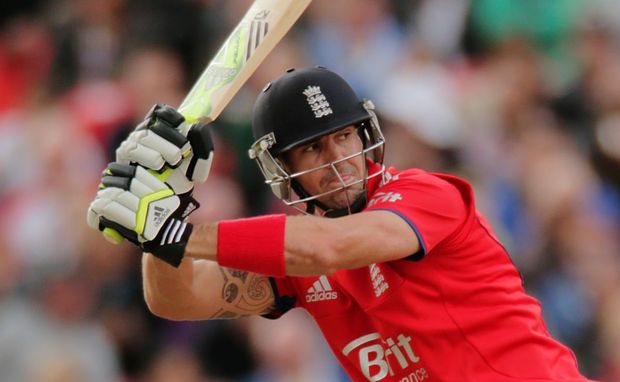 Kevin Pietersen alleges there was a campaign of bullying inside the England team. Photo: Photosport

Morgan replaced Alistair Cook in December and will lead the team at the World Cup in Australia and New Zealand, which starts next month.

Pietersen's colourful international career was ended by England last year but the former skipper has been in fine form playing in Australia's Big Bash competition for Melbourne Stars.

"I know that the current captain would love to have me in the England team," Pietersen said while co-commentating on the Twenty20 tournament.

"I want to play for England."

Pietersen is fourth on England's list of all-time run scorers in one-day internationals with 4,422 at an average of 41.32 and says there could be more to come, given the chance.

"I honestly believe I am batting as well as I have ever batted at the moment."

Pietersen's contract was terminated by England after last year's Ashes defeat by Australia, with the England and Wales Cricket Board (ECB) implying that Pietersen had become a divisive presence in the changing room.