The English snooker star Ronnie O'Sullivan has equalled the record for centuries after rolling in the 775th of his career at the Masters in London. 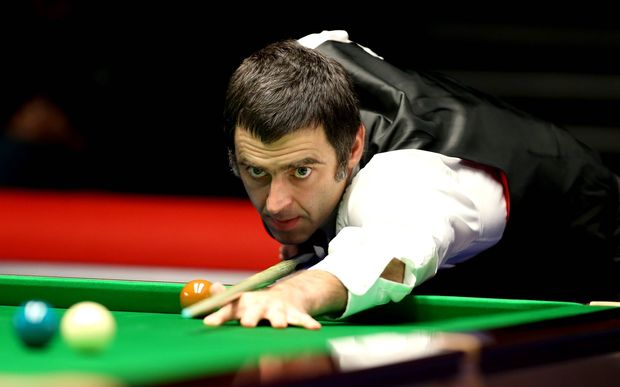 The 39-year-old O'Sullivan, a five-times world champion, scored two centuries on his way to a 6-4 win against Ricky Walden to equal the mark set by Scotland's now retired Stephen Hendry.

O'Sullivan, who can cue with both hands, is known for his rapid break-building and also holds the record for scoring televised maximums, a feat he has accomplished 13 times.

Hendry was not surprised his mark had been equalled.

"I am not bothered, it was a matter of time," he said.

The next highest total for centuries among active players is John Higgins who has 565.