Manchester United have the highest wage bill in the English Premier football League.

United paid out a total of 419 million dollars on salaries in the 2013-14 season, while English champions Manchester City's wage costs dropped last season to 400 million. 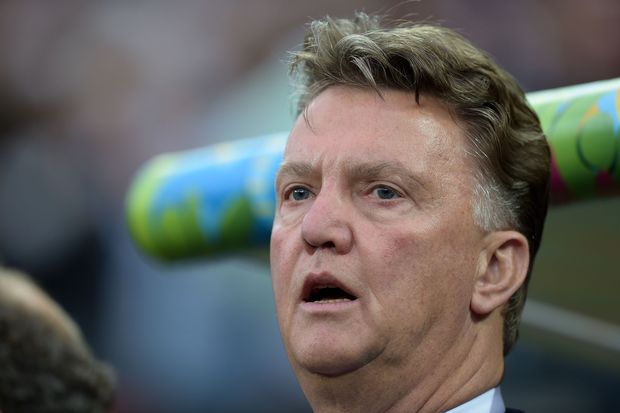 Chelsea, currently top of the Premier League, paid 372 million dollars, up eight per cent, according to the club's annual accounts which were lodged at Companies House this week.

Arsenal are next in the pay league with a total wage bill of 325 million, while the scale of Southampton's recent success is illustrated by the fact that their wage bill was a fraction of their top-four rivals.

The latest figures available for 2012-13 show the Saints, currently third in the Premier League after beating United at the weekend, paid out just 92 million dollars in salaries.

Chelsea's accounts confirm the club's announcement in November that they made a 36 million dollar profit last season.

Sales of several players, including Juan Mata to United, allowed the club to overturn a 96 million dollar loss on the season before and should make them assured to comply with UEFA's financial fair play rules.