Chelsea manager Jose Mourinho has been charged with misconduct by the Football Association following comments he made about referee Anthony Taylor after last month's 1-1 draw at Southampton in the Premier League. 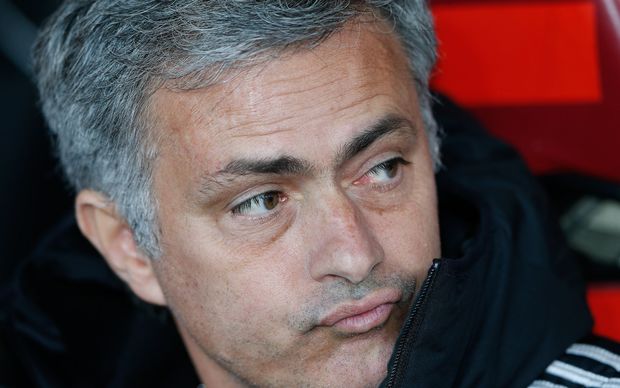 Mourinho was furious with Taylor after he booked Chelsea midfielder Cesc Fabregas for diving in the December 28 match.

He said at the time that the referee's failure to award a penalty was a scandal and that he should be ashamed and added that his team were being unfairly targeted in a campaign waged against them after Fabregas became the fifth Chelsea player to become involved in a row over diving in a matter of weeks.

In a statement, the FA says his remarks constitute improper conduct as they allege or imply bias on the part of a referee or referees and bring the game into disrepute.

Mourinho has until Wednesday to respond to the charge.