The tournament drawcards, Caroline Wozniacki and Venus Williams, remain on course for a final showdown after winning their quarter-finals at the ASB Classic WTA tennis event in Auckland. 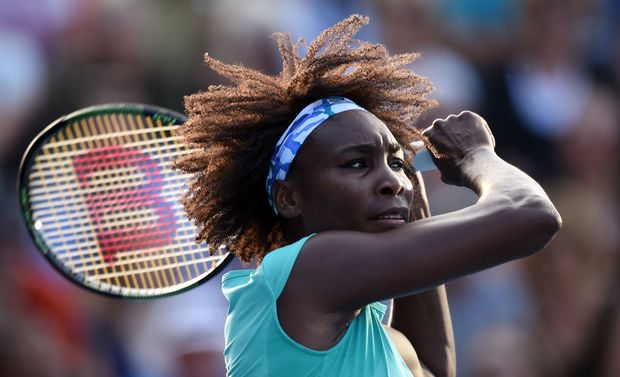 Goerges had won three of her previous four encounters with Wozniacki but could not get the better of the Dane this time, despite serving seven aces.