Oceania Football Confederation President David Chung has promised to continue pushing FIFA for another seat on their executive committee and direct entry at future World Cups after he was re-elected unopposed today. 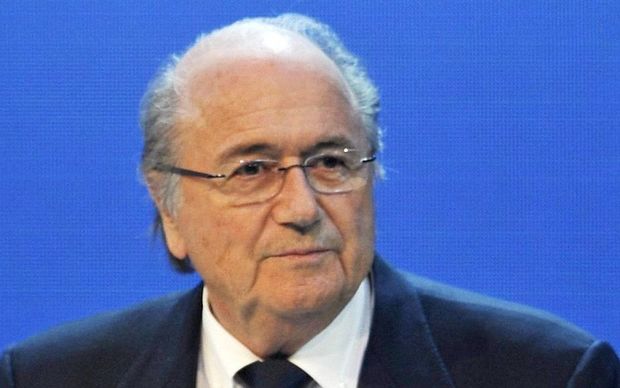 Chung said the next four years will be an exciting period for the OFC during his acceptance speech at the OFC Congress in Papua New Guinea.

The Malaysian born 53-year-old was first elected president of the 11-member association in 2011 after former head Reynald Temarii of Tahiti was kicked out after claims he offered to sell World Cup bid votes to undercover reporters.

The Papua New Guinea Football president acknowledged the support of FIFA President Sepp Blatter, who faces a more competitive election for his role in May, and said he would lobby the Swiss for more rights.

Oceania currently have a half slot at the 32 team World Cup, with their best side going into a two-leg intercontinental playoff against another confederation for a place at the finals.

Chung said he wanted a direct entry for the best side in OFC qualifying, which was New Zealand last time out but the All Whites were thrashed 9-3 by Mexico in the playoff.

Chung, one of seven FIFA vice presidents, said he also wanted another position created for an OFC member to join him in FIFA's all powerful executive committee.

He called upon his OFC members to help the aspirations come off as well as improve the professionalism of soccer in the weakest of FIFA's six confederations.