The New Zealander, Marina Erakovic, ground out a gutsy win, while the two drawcards have shown their class in their first appearances at the ASB Classic tennis tournament in Auckland. 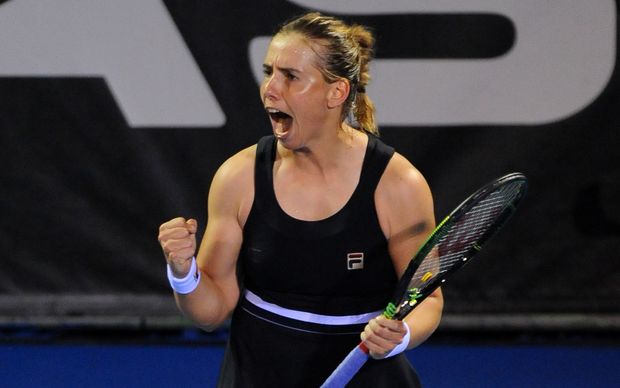 Playing in front of a vocal home crowd against her new doubles partner, Monica Puig, Erakovic looked to be in good form early as she earned a break in the first set only to falter when serving for the set at 5-4.

However she immediately broke back and made no mistake to close out the set 7-5 on her second attempt.

The Puerto Rican powered back in the second set as Erakovic lost her composure, falling behind 5-0 before losing the set 6-2.

The local then found herself down 2-0 in the decider, but battled back to win 6-4 and move on to the second round.

Earlier, Top seed Caroline Wozniacki and the seven time Grand Slam champion, Venus Williams, cruised through to the second round.

The 34-year-old Williams was at her dominating est as she stormed past Jana Cepelova in under an hour 6-1 6-0.

She never looked troubled, serving up 10 aces to move into the second round.

Wozniacki was almost as dominant in her meeting with the Israeli qualifier, Julia Glushko, taking an hour and 10 minutes to win 6-3 6-2. 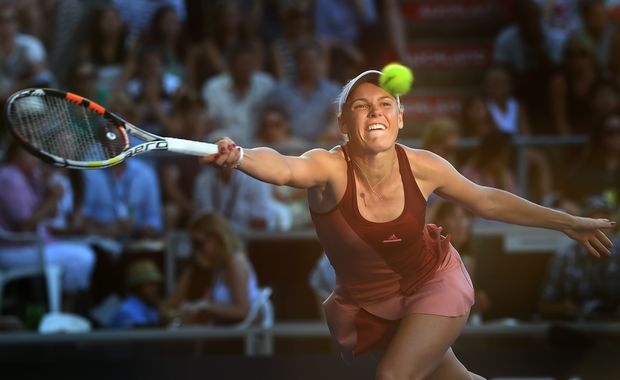 However it wasn't smooth sailing for all the seeds, with the fifth seed, Svetlana Kuznetsova, tumbling out, joining the two who fell on the opening day. 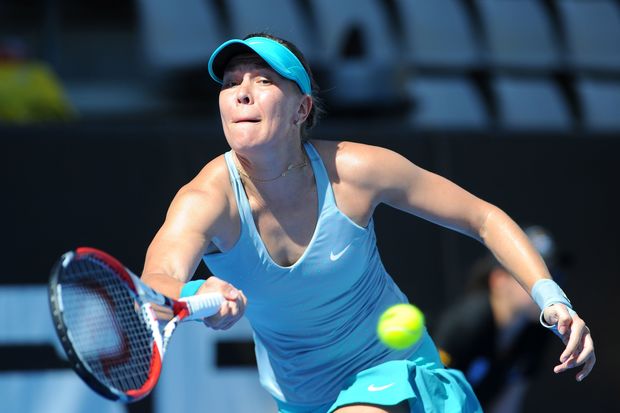 Lucie Hradecka of the Czech Republic in action at the ASB Classic in Auckland. Photo: Photosport

Kuznetsova won the first set against Lucie Hradecka, but the Czech came from behind to take the second in a tie-breaker before taking the third set to win 3-6 7-6 6-4.

The Polish qualifier, Urszula Radwanska, got past another Italian, the veteran, Fransesca Schiavone in straight sets 6-4 7-5