There's been a big upset in England's FA Cup, with Premier League side Queen's Park Rangers losing 3-0 at home to third division Sheffield United in the third round. 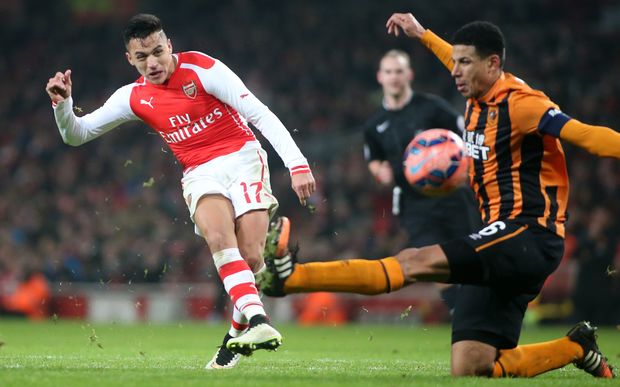 Meanwhile the All White Tommy Smith's Ipswich Town forced a replay with high fliers Southampton, drawing 1-1 on the south coast.