Rising American tennis player Taylor Townsend's hoping to make the most of the first WTA tournament of the year, after being handed a wildcard entry into Auckland's ASB Classic. 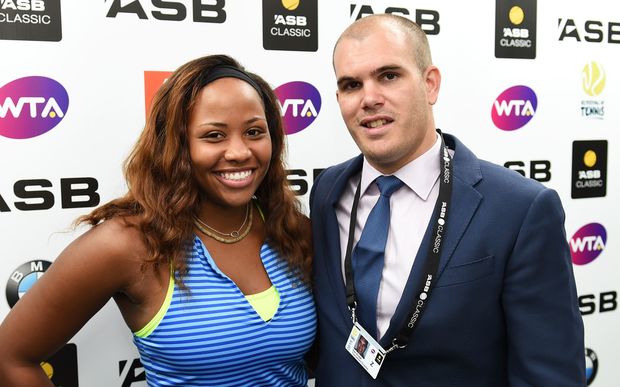 Townsend's a junior Australian Open champion in both singles and doubles and is now ranked 104th in the world, so would've had to come through qualifying if she hadn't got a wildcard.

The 18-year-old left-hander's keen to test herself in the first round - Townsend's drawn the tough Belgian former ASB Classic champion, Yanina Wickmayer in the opening match of the tournament.

New Zealand's Marina Erakovic gets her tournament underway in the evening when she pairs up with Monica Puig of Puerto Rico in the Doubles.