Rotorua's Steven Adams and the Oklahoma City Thunder basketballers have squared their NBA season record at 17 wins and 17 losses after seeing off the visiting Washington Wizards 109-102. 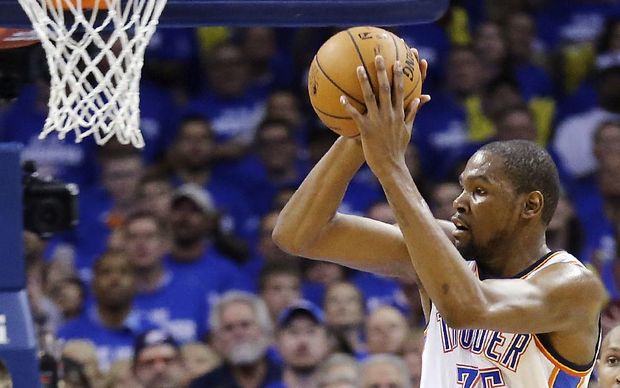 Kevin Durant continued his high-scoring comeback from injury with a game-high 34 points, while Russell Westbrook hit 22.

On New Year's Eve, Oklahoma won a nailbiting and fiery clash at home to the Phoenix Suns, the Thunder taking it out 137-134 in overtime.

The NBA's Most Valuable Player Durant started on his return from injury, shouldering the scoring load with a game-high 44 points after star guard Russell Westbrook was ejected. Durant scored a double double, also grabbing 10 rebounds.