Equestrian Sports New Zealand says it decided that Andrew Nicholson's initial decision to withdraw from its 2015 high performance squad should stand, despite his change of heart. 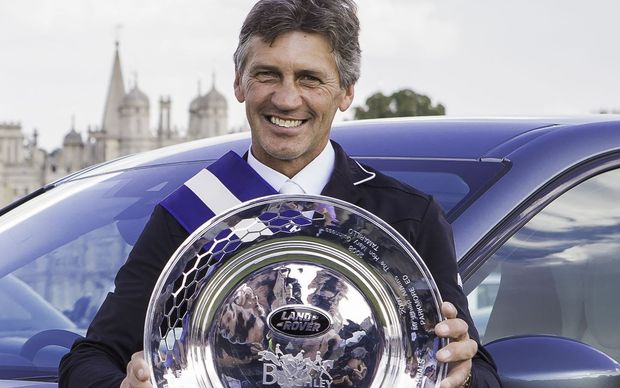 The national body says it has no idea why the top eventer withdrew from its high performance squad back in October.

Equestrian Sports president Chris Hodson says about two months later Nicolson came back to ESNZ saying he changed his mind and was available, but its view was that his initial decision in October stood.

Nicholson has been the country's best performer in recent years, and was last year ranked number one in the world.

Chris Hodson says he is disappointed Nicholson won't compete for the national team next year.

He says when the 53-year-old told him he was withdrawing from selection in October, he didn't say why.

"In his letter he didn't set out his reasoning so I'll have to leave that one to him. I expect very much that when I'm in England next year we'll be having some talk, I've known Andrew for a long time and we've always been able to talk together."