There's been an injury scare in the Australian cricket camp in their buildup for the Boxing Day Test against India.

All rounder Shane Watson was struck on the helmet by a short-pitched ball from James Pattinson, and he left the nets to receive treatment. 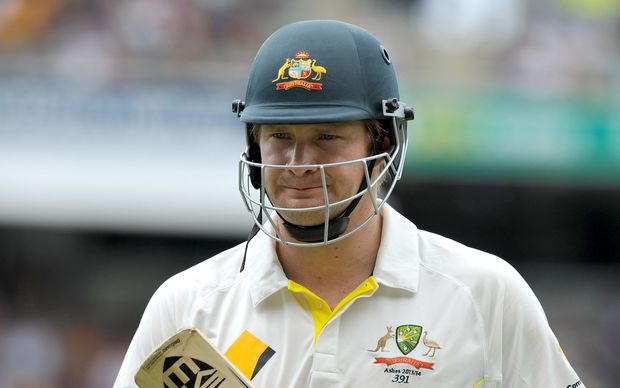 Watson appeared shaken up from the blow from a James Pattinson bouncer and talked to team doctor Peter Brukner after the incident.

National selection panel member Mark Waugh says Watson had skipped the team's public appearance at Cricket Australia's family day at the MCG as he was feeling "off colour," opting to return to his hotel room instead.

"It was his last ball he was facing in the nets and it struck him somewhere near the temple region," Waugh says. "He was pretty much OK to start off with then he felt a little bit off colour back in his hotel room.

"So I believe he's going to have a few tests overnight and we'll see how he comes up in the morning so hopefully he should be OK to play in the Test match."

Waugh says selectors will wait on the results from the fitness test before deciding on any possible reinforcements to Australia's 13-man squad.

"We'll see how the test goes in the morning," Waugh says.

"There might be no need to add anyone - hopefully that's the case - but depending on what the doctors say, we'll go from there."

In a lively session, pace bowler Mitchell Starc also needed treatment after being hit on the knee while batting.

Opener David Warner sat out the session because of a thumb injury but he is expected to play in the third Test, which starts on Friday.