Former Wallabies winger and cult figure Nick Cummins is back in the reckoning for Australia's 2015 Rugby World Cup campaign, after being released by his Japanese club to play Super Rugby for the Western Force next season. 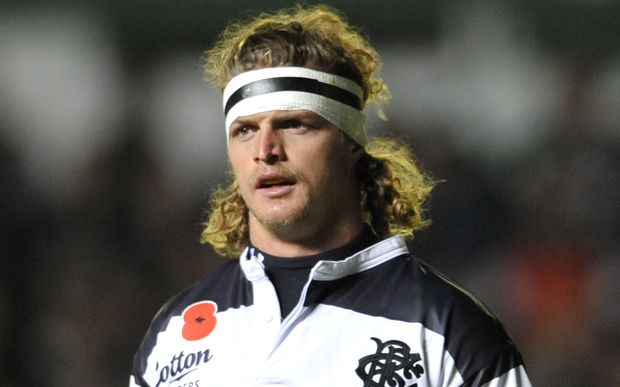 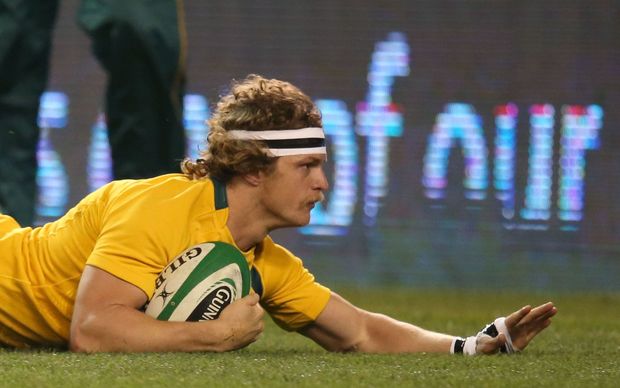 The 27-year-old, whose neat line in Australian slang has made him a favourite with rugby fans Down Under, was released from his Force contract at the end of last season on compassionate grounds to take up a lucrative deal in Japan.

That ruled him out of international contention under Australian Rugby Union rules but an appearance for the Barbarians against the Wallabies in England prompted a rethink.

In a Force media release, Cummins says the November opportunity to play for the Barbarians had him thinking about what could have been.

"Walking off the field after the match at Twickenham was a surreal experience, knowing I had just played against my country. It definitely lit a fire within... But I heard a bloke say at the end of the Super Rugby season that he hadn't heard no fat lady sing."

Cummins, who has scored six tries in 15 Tests for Australia, will see out the season at the Red Sparks before moving back to Perth and then return to the Fukuoka-based club for the 2015-16 Japanese Top League season.

Cummins decided to move to Japan after his father - who was named Queensland's Father of the Year in 2012 for raising eight children, two with cystic fibrosis - was diagnosed with prostate cancer.

Once described as "the most Australian man on the planet", Cummins adopted the nickname Honey Badger after seeing a documentary about the ferocious defensive abilities of the carnivorous mammal.

His shaggy blond hair and moustache add to the comic effect but the rangy 1.89-metre (6'2") winger is also a significant attacking threat and was in outstanding form for the Force in their best ever season in 2014.