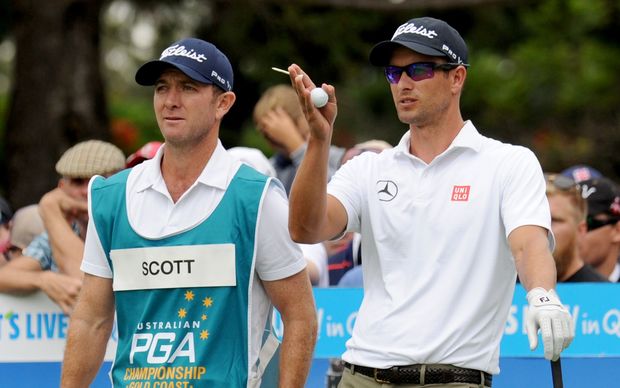 Scott's announced Zimbabwe's Mike Kerr, who has previously worked for Ernie Els, Lee Westwood and Miguel Angel Jimenez, will take over as his permanent caddie next year.

He settled on Kerr after using the Zimbabwean at the Australian Open and Australian PGA Championship earlier this month.

Kerr, who grew up in South Africa where he competed at amateur level alongside leading players such as Tim Clark and Rory Sabattini, has long been a friend of Scott's and most recently worked for Denmark's Thorbjorn Olesen.

Scott tried out two other caddies at events in Asia in October and November after Williams said that he did not want to continue full-time as a caddie, a situation that was not acceptable to the Australian golfer.

Scott and New Zealander Williams worked together for more than three years, their crowning achievement coming with victory at the 2013 Masters, before they parted company in September.