Gabriel Medina is the first Brazilian man to be crowned world surfing champion, after Australia's Mick Fanning was eliminated in his extra round of the season-ending Pipe Masters in Hawaii. 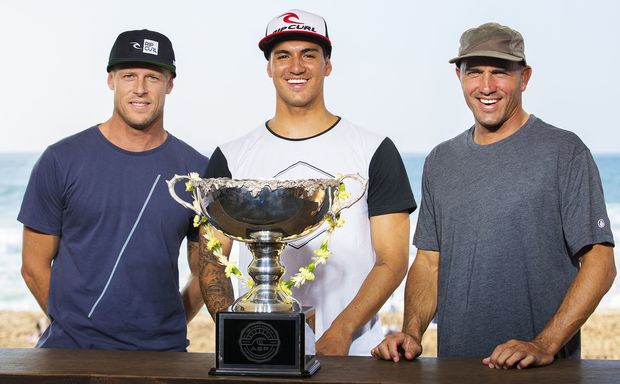 The 20-year-old wrapped up the title after Fanning, who had to win every heat to stay in contention for the world title, was eliminated in round five - handing the crown to Medina.

Fanning only finished second in his fourth-round heat behind fellow Australian Ace Buchan in the three-man contest.

He needed a score of less than 2.0 to win the heat, but couldn't find a wave in the last few minutes.

Medina advanced directly to the quarter-finals by winning his fourth-round heat. 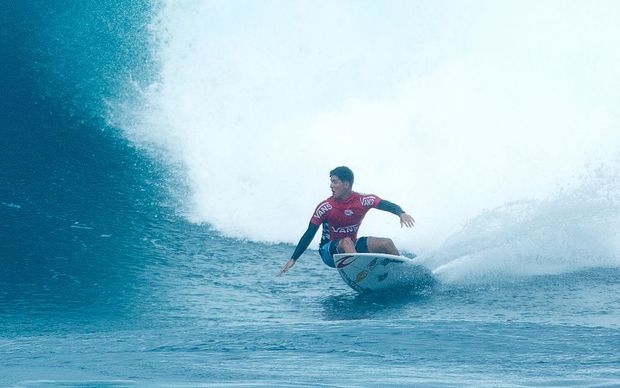 American 11-time champion Kelly Slater was out of contention earlier, with a shock loss to Brazilian Alejo Muniz.

Muniz has to win the Pipeline final to keep New Zealand's Ricardo Christie out of the elite world surfing circuit next year.

Christie's currently the last qualifier for what will be renamed the World Surf League in 2015.