The former Central Pulse netballer Cushla Lichtwark has been named in the Football Ferns squad for two matches against Denmark in January.

Lichtwark, a goalkeeper for Upper Hutt City, has the chance to earn her first senior international cap, while there are three more changes from the New Zealand team which toured Europe in November. 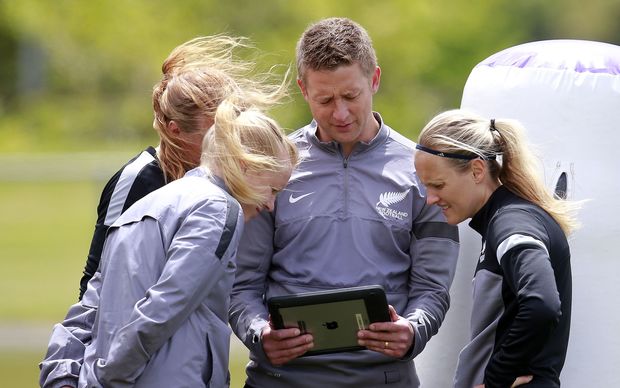 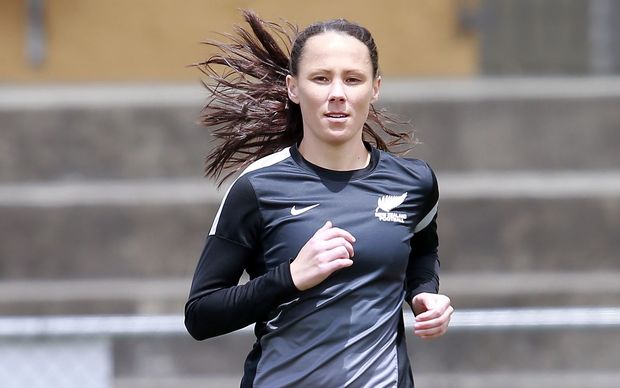 After missing the internationals against France and Norway, striker Rosie White, midfielder Daisy Cleverley and defender Katie Bowen return to the side.