The Black Caps have levelled the one-day cricket series against Pakistan with captain Kane Williamson's century helping lift the tourists to a seven-run victory in the fourth match of the five-game series in Abu Dhabi.

The series is now tied 2-2 heading into the fifth and final match at the same venue on Friday night at midnight (NZ time). 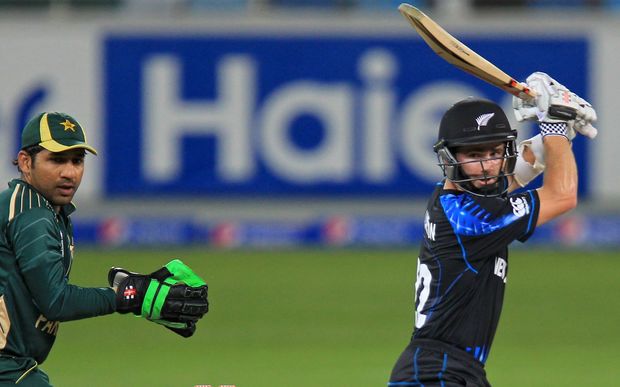 Batting first, man of the match Williamson struck 123 off just 105 balls, his fourth one-day century, to top score for the Black Caps as they reached 299 for 5 in their 50 overs.

The stand-in skipper was ably assisted by the other New Zealand batsmen, with Martin Guptill scoring 58 and fellow opener Dean Browlie contributing 42.

In reply the hosts were struggling at 82 for four before veteran batsman Younus Khan, who the previous day said he didn't want to play the game following the massacre of more than 100 schoolchildren in the Pakistan city of Peshawar, scored his seventh one-day hundred to put the home side back in the match.

Khan, along with captain Shahid Afridi's fighting 49, took Pakistan within sight of victory, the hosts entering the final over needing 16 runs for victory.

Seamer Matt Henry was given the last-over duties for New Zealand, with his first delivery a dot ball before Pakistan hit a four to set up the tight finish.

Needing nine runs from the final two balls Pakistan produced a swing and a miss on the penultimate delivery, effectively handing the Black Caps victory barring a no-ball or wide on Henry's final ball.

The paceman duly obliged with Pakistan taking just one run off the final delivery, the Black Caps claiming the seven-run win to level the series and restore some pride after their 147-run hiding in the third ODI in Sharjah. 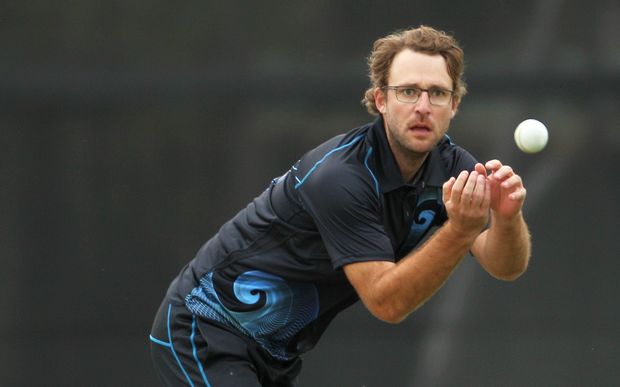 Veteran spinner Daniel Vettori was the pick of the Black Caps bowlers, returning figures of three wickets for 53 runs from 10 overs.

The fifth and final match will be played in Abu Dhabi on Friday night at midnight (NZ time).