New Zealand Rugby has shown its faith in the All Blacks coach Steve Hansen, extending his contract beyond next year's World Cup. 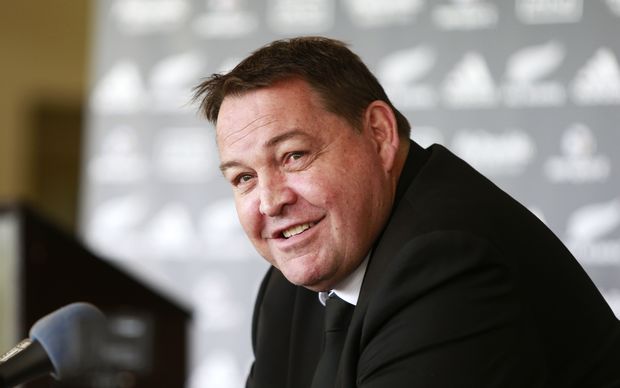 Hansen will coach the side through to the end of the 2017 season when the British and Irish Lions tour New Zealand for the first time in 12 years.

He is the first All Blacks coach to be given an extension beyond a World Cup and the NZR chief executive, Steve Tew, says that demonstrates how much faith the organisation and the players have in him.

Tew says it gives the All Blacks continuity they need to make the transition into the next World Cup cycle.

Hansen took over from Graham Henry after the 2011 World Cup, having previously served as Henry's assistant for eight years.

Under Hansen this year the All Blacks retained their number one world ranking for the fifth consecutive year. 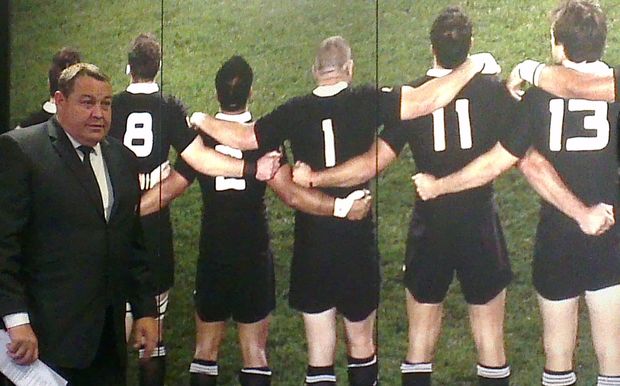 They equalled the record of 17 consecutive victories by a major nation, secured a clean sweep in the June Series against England, retained the Bledisloe Cup for a 12th year in a row, won a third successive Rugby Championship title and returned home undefeated from the recent Northern Tour with wins over USA, England, Scotland and Wales.

Their success was also recognised by their international peers last month when they were named World Rugby (formerly IRB) Team of the Year and Hansen won the Coach of the Year award.