Top club cricketers are being forced to officiate games themselves due to an umpire shortage. 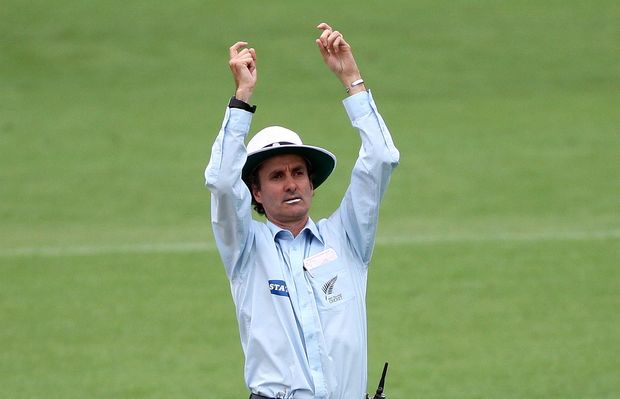 He says prospective umpires are balking at the time commitment and the growing amount of abuse in the game.

"Timewise, cricket is hugely time consuming. A men's premier game starts at 11am, so everyone is there before 10am. It can go until 7.30pm depending on the weather," he says.

"So that's a big chunk of your day. It's actually longer than a working day."

"There's an element of player behaviour, people just get sick of that."

Grant McAlister said the Umpires association had made a big push to recruit youngsters at secondary schools, but he said ultimately it relied on people volunteering.