Two Kenyan long-distance runners Viola Kimetto and Joyce Kiplimo have failed drugs tests and will be banned for two years, and tests from five other Kenyan athletes have aroused suspicion. 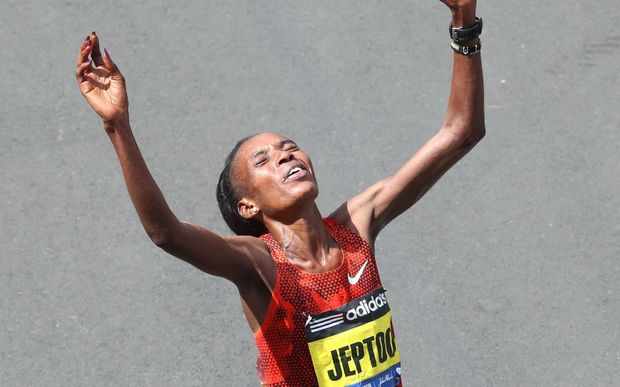 Kimetto, who finished third in the 2012 Athens Marathon, failed a drugs test in Macau 12 months ago, and Kiplomo tested positive after a half marathon in China in April.

In October, another Kenyan Rita Jeptoo, winner of the Boston and Chicago Marathons for the last two years, failed an out-of-competition drugs test and was suspended from competition pending testing of a B sample to be carried out this week.

Dozens of Kenyan athletes have failed dope tests in the past two years, and Kenyan government officials have blamed the growing doping cases on foreign agents and Athletics Kenya's failure to educate its athletes properly.