The basketball star Kobe Bryant has eclipsed Michael Jordan on the National Basketball Association's all-time scoring list, surpassing the legendary scorer during the second quarter of the Los Angeles Lakers' game at the Minnesota Timberwolves. 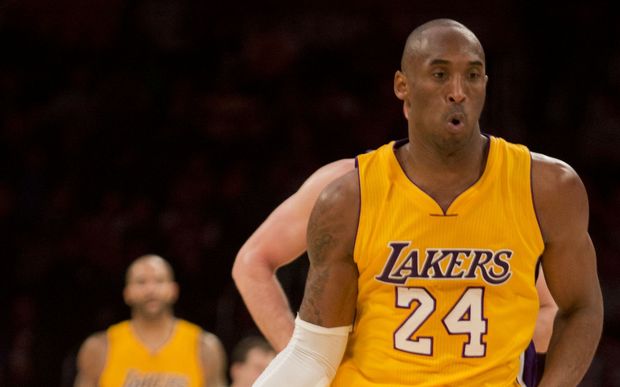 Bryant entered the game needing nine points to top the retired Jordan's mark of 32,292 points and move into third on the all-time list and brought up the milestone with two free throws midway through the second quarter.