The Warriors have shown their desire to keep Auckland's Mt Smart Stadium as the club's home, with all but one of the side's home games to be held there in the 2015 National Rugby League season. 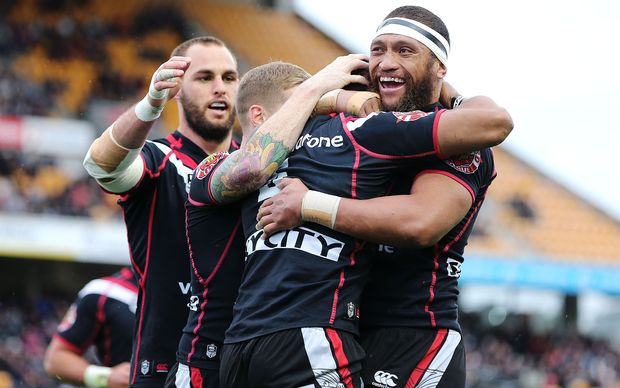 They will open their campaign with road games against Newcastle and Canberra before bringing their home opener back to Mt Smart for the first time since 2010.

The opening home game will be against the Parramatta Eels on March 21st.

The Warriors played only seven of their 12 home games at their traditional home ground as part of a controversialexperiment to take more games to the larger Eden Park and around the country.

Next year Eden Park will be scrapped as a regular season venue, with just one home game to be taken out of Auckland - which has gone to Wellington for the third straight year as the Warriors host St George Illawarra in early August.

Another highlight of the draw is a first-ever Anzac Day clash at home.

The Warriors will host the Gold Coast Titans on April 25 as one of five games being played across New Zealand and Australia to mark the centenary of the Anzac landings at Gallipoli.

It means they will not have their traditional clash against Melbourne on that day, with the Storm hosting the Manly Sea Eagles.