The New Zealand driver Earl Bamber will join the Porsche factory team next year, capping off a stellar year in which he won the 2014 Porsche Super Cup title. 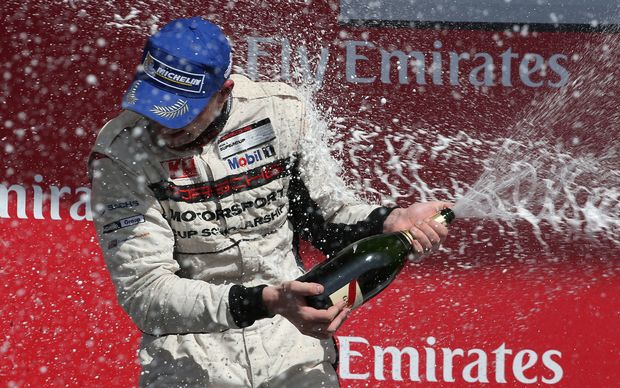 The 24-year-old will bolster Porsche Motorsport's GT squad and pilot a 911 RSR in the US Sportscar Championship next year.

Bamber won the Porsche Supercup title this year as a part of the German manufacturers scholarship programme.

Bamber has also won the Porsche Carrera Cup in Asia for the last two years.

At the season-opening 24 Hours of Daytona, 24-year-old Bamber will join forces with the seasoned specialists Frédéric Makowiecki and Jörg Bergmeister of Germany.

Frank-Steffen Walliser, head of Porsche's GT motorsport division, told Autosport signing Bamber was one of his first jobs when he took over his new role in October because he is a real talent.

Bamber says it's amazing to be Porsche factory driver.

His single-seater career petered out in 2012 after stints in A1GP, GP2 Asia and Superleague Formula.