The Black Caps skipper Kane Williamson is pleased with his side's ability to learn from a loss after levelling the five-match one day cricket series against Pakistan at 1-1. 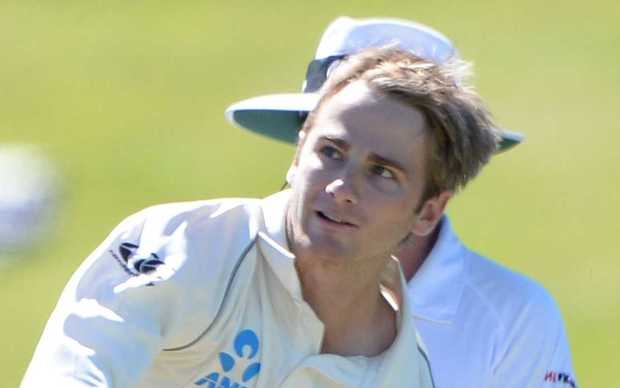 Batting first in Sharjah, Pakistan made 252 all out with the Black Caps paceman Matt Henry taking four wickets.

New Zealand then looked headed for an easy win at 103 without loss before losing six wickets to let Pakistan back into the match.

However captain Kane Williamson's unbeaten 70 guided the tourists to victory with 4 overs to spare.

Williamson is happy with his side's turn around after the first up loss.

"The first game in the one day competition I thought we played quite well, we just missed in small margins and that's what happens in one day cricket. So to improve on most of those areas in this game just by a small margin again and come out on top's a pleasing thing."

Williamson, who was this week cleared to bowl in international cricket after being banned in July, says he wasn't tempted to put himself into the attack.

"No I didn't think it was appropriate, it looked a bit more of a seamers surface, hence no debut or reborn debut with the ball."

The third one-dayer is on Sunday night, also in Sharjah.