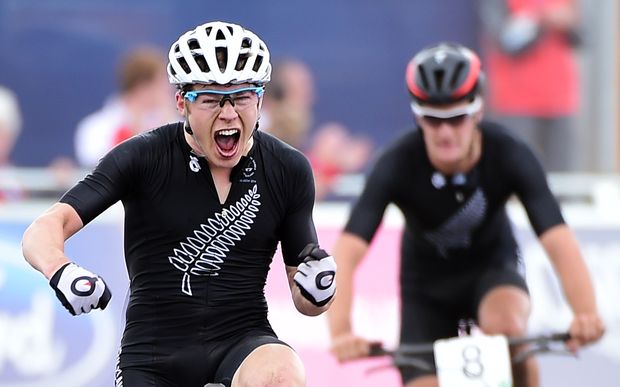 Cooper says he and his team-mates are ready for the 2015 season and eager to prepare for the 2016 Olympic Games in Rio de Janeiro, Brazil. 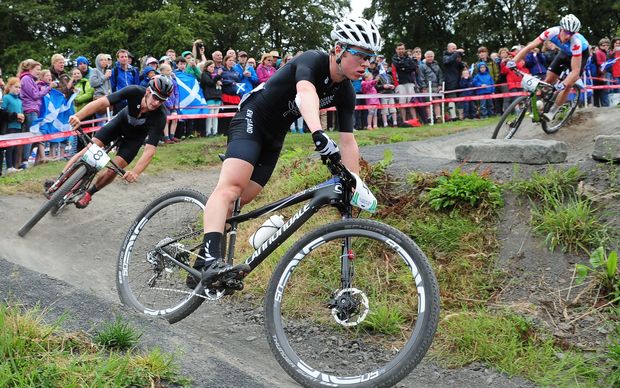 Since entering the sport, Cooper has achieved great results in his short career.

Currently, he is the reigning Commonwealth MTB Champion.

At only 20, Cooper is the youngest winner of an under-23 World Cup event to-date.

"We went through some ups and downs over the past two years, but Cannondale Factory Racing has become my second home."

"The team has supported me on the rough road to becoming an Elite rider. Signing for two more years is an amazing honour, but it will also be a huge challenge for me," said Cooper. 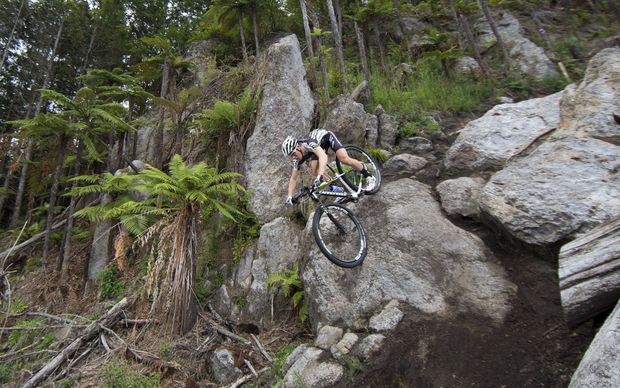 During the 2015 season, Cannondale Factory Racing will focus on a full World Cup campaign, with appearances in Europe and North America which will start a great Olympic qualification period as the team sets their sights on the Olympic Games in Rio, 2016.