Swimming, triathlon and the men's hockey programme are the losers in the latest round of investment funding announced by the government funding agency High Performance Sport New Zealand.

The funding is for the next two years in the lead up to the 2016 Rio Olympic and Paralympic Games. 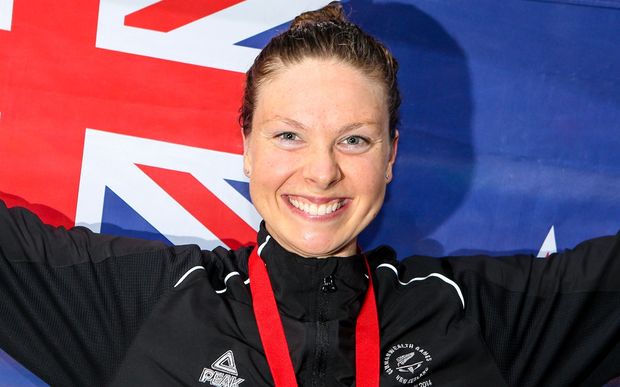 Swimming will get 1 point 4 million dollars in 2015, a hundred thousand less than this year.... the men's hockey programme has had a quarter of a million dollars trimmed, while triathlon have had a cut of 150 thousand dollars.

The top tier funding for rowing, cycling and yachting had already been confirmed through until the Olympics... but they've had that increased even more with rowing now getting 5.1 million a year, cycling 4.6 million and yachting 3.4. 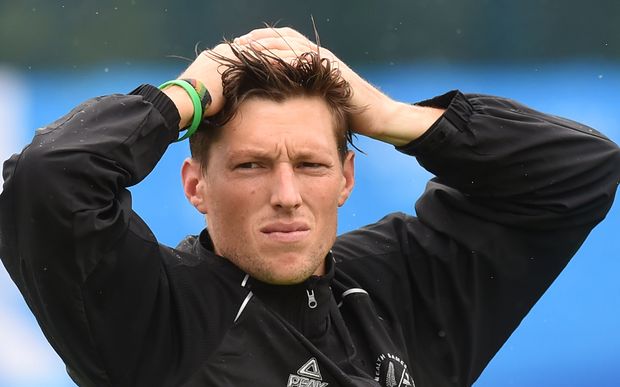 Paraympics has got a 200 thousand dollar increase and will now receive 1 point 9 million for each of the next 2 years.

Women's rugby sevens have been given an extra hundred thousand to receive a million each year.

Athletics gets 2 point 15 million dollars next year, an increase of a hundred thousand dollars.

Over the four-year funding cycle to the end of 2016, HPSNZ will invest almost 130 million dollars direct to the national sport organisations.