A doctor banned for life for doping offences involving top athletes including Lance Armstrong has hit back at reports of a secret meeting with members of the embattled Astana cycling team. 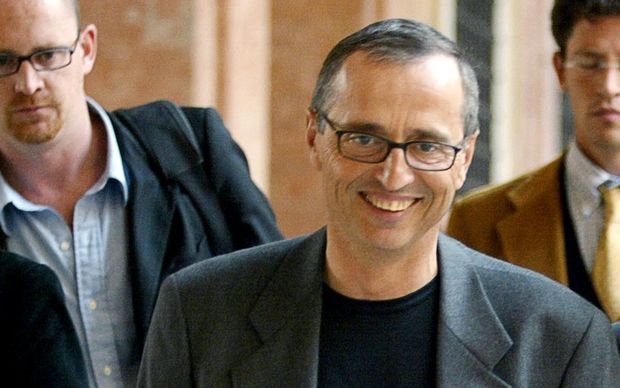 Ferrari, who advised Armstrong throughout the disgraced American's career, has been banned for life by the Italian Olympic Committee (CONI) and the United States Anti-Doping Agency from working in sport or with athletes.

Likewise, athletes are banned from consulting Ferrari under threat of suspension.

In a statement on his website Ferrari admitted he worked with Astana "up to a few years ago", but flatly denied visiting the team at Montecatini Terme in November 2013.

"I feel obliged, albeit very reluctantly, to once again deny the latest MEDIA BULLSH..T with regards to my presence at the Astana Team Training Camp in Montecatini in November last year," Ferrari says.

"I've been in that town, if I remember correctly, in 1994 to taste the famous waffles."

"The bombshell of 'the dark shadow of Ferrari' is absolutely FALSE and whoever has published it will respond about it in the appropriate courts: I hope that the Kazakh team will ask adequate compensation for the damages."

Astana's World Tour future is currently hanging in the balance after brothers Valentin and Maxim Iglinskiy, and three riders from the Astana Continental team, tested positive for banned substances in the past year.

Ferrari's reported link with the team run by reigning Olympic champion Alexandre Vinokourov, who served a two-year blood doping ban from 2007, would do little to help their bid to gain a World Tour licence from the International Cycling Union, which is required to guarantee entry to all the major cycling events.

Astana's Continental team was suspended over a week ago and the UCI is expected to decide Wednesday whether to grant the Kazakh team a World Tour racing licence.

If the UCI rules against Astana, the team could effectively fold.

Ferrari adds: "Up to a few years ago I coached some of the Astana athletes, including Vinokurov: it has never been a secret, we never hid anything, we attended training venues where there were many other athletes, all in broad daylight."

The report, however, claims Ferrari is firmly back in the sights of prosecutors from Padua, who have been investigating the notorious doctor and his business activities since 2010.