Ryder hasn't been named in the 30-strong New Zealand squad for this summer's World Cup.

He last played for New Zealand in January this year and continues to struggle with off field issues. 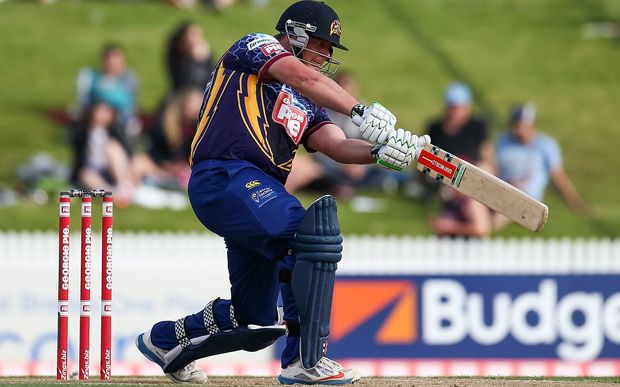 The selectors had wanted to take part in the current New Zealand 'A' tour of the United Arab Emirates to see whether he was ready to return to international play but he withdrew due to personal reasons.

"Really we wanted Jesse on the A tour of the UAE for us to get lots of information about him in terms of his performances (on and off the field) and when he withdrew from that Mike (Hesson) and I had a discussion and we just don't have enough conviction in selecting him at this point."

Edgar says they did consider if it was worth the risk in naming him though. 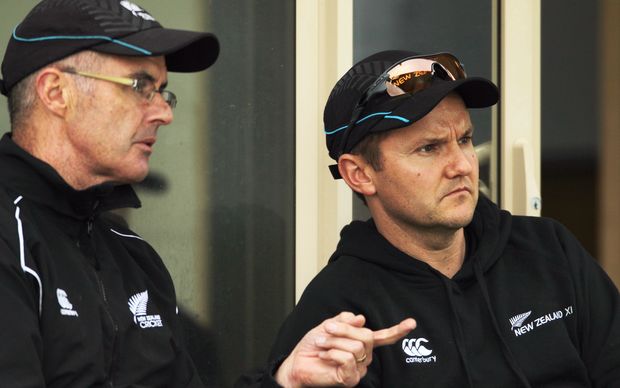 Countries have to finalise their 15 member squads for the World Cup by January 7th.

The Northern Knights provide the heaviest representation in the 30-man squad with eight players, followed by the Auckland Aces and Canterbury with six apiece, the Otago Volts with four; and the Wellington Firebirds and the Central Stags - each with three.