The veteran New Zealand rugby player Brad Thorn has scored a rare try, helping his English club Leicester to a 25-21 victory over Toulon in the European Champions Cup. 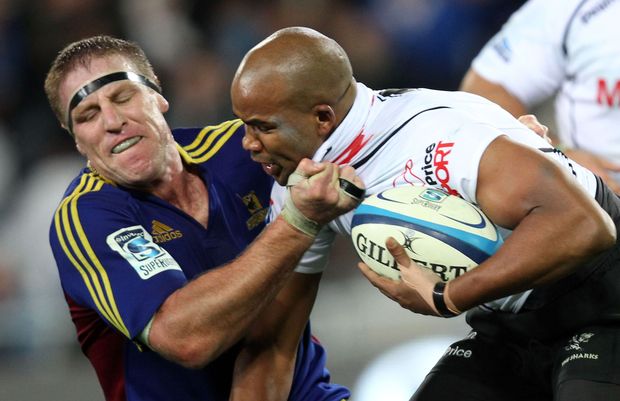 The former All Black lock scored the only try for Leicester, while South Africa's Bryan Habana touched down for Toulon.

The 39-year-old, who played for the Highlanders this year, signed a one-year deal with Leicester in August.

Defending champions Toulon still top their group, a point ahead of Leicester.

The five pool winners and three best-placed runners-up qualify for the quarter-finals.