The Wellington Phoenix came from behind to score three goals in less than six minutes and beat the Newcastle Jets 3-1 on Saturday night in their A-League football match in Newcastle. 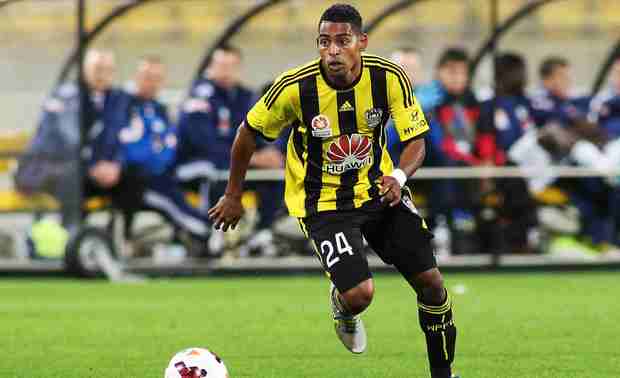 In-form former Socceroo Nathan Burns opened the scoring on the 73rd-minute mark, before All White midfielder Michael McGlinchey tapped in from Roly Bonevacia's shot off the woodwork a minute later, then Fiji international Roy Krishna hit a screamer home from outside the area on 78 minutes.

And although the Phoenix remain fifth on Australia's A-League table, there are now eight points between them and sixth place.

Bottom side - and Asian champions - the Western Sydney Wanderers' A-League campaign is in ruin after a 2-0 defeat at Adelaide United.

The Wanderers are now winless from 10 league games this season.