New Zealand has won silver and bronze medals on the opening day at the second event of the track cycling World Cup in London. 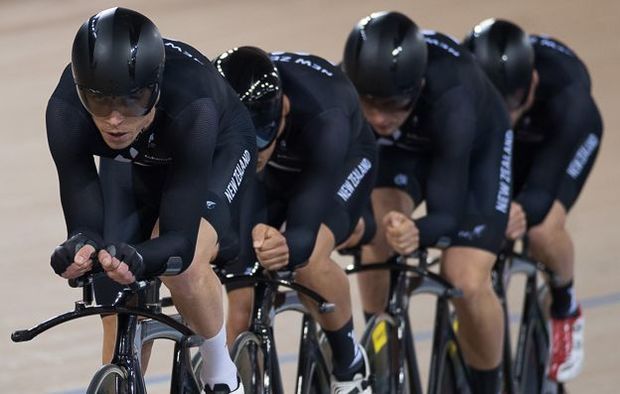 The men's team pursuit took silver, while the world champion men's team sprint claimed the bronze medal, as they did in the opening World Cup event last month.

Germany led the way on a sluggish London Velodrome with Australia second.

The New Zealand women's team pursuit were seventh fastest in London, with Great Britain first over Australia and Canada.

The women's team sprint were the 10th fastest of 22 teams, just over a second behind winners China.